Endorse us by sharing!

The act of fumigation is the ultimate method of controlling pests. Fumigation is known to be a last resort if every other process has been deemed unsuccessful. SkillPatron’s fumigation service department provides effective and efficient fumigation service where all other methods have failed especially where there is a serious problem with particular specie of pests.

During the process of fumigation, a toxic gas is used to clear the unwanted infestation from all types of buildings. The poisons which are systematically applied are used to wipe out the pests.

There are also vaporized pesticides which are specially prepared fumigants that are employed to saturate and trap the pests in the specific environment.

It should be known that the area intended to be fumigated must be sealed, leading to a totally secluded and isolated area. Immediately the fumigant has had time to eliminate and destroy the pests within, the environment can then be made airy to allow the fumigant to dissipate, before that environment is marked safe to be inhabited again.

This is done in order for the space to be properly ventilated so that, the toxic gases will have a way to escape from the space. In the end, the fumigated space must be reclaimed for normal living. It is important that the fumigator need to test the air in each room using an Interscan to confirm aeration post-ventilation quality before permitting people to reoccupy the building.

The procedure involved in the fumigation of a property is an extremely potent process in controlling pests and therefore needs to be handled by a professional company that is vast and highly skilled in providing such service in an efficient manner. Fumigation is more effective if supplementary technique of pest containment is adopted, specifically, ‘pest proofing’. The essence of pest proofing is to prevent the eliminated pests from coming back to the environment.

It is a holistic process whereby pest controllers use a highly efficient powder to exterminate a variety of pests within an enclosed environment or quarters.

It depends on the level of infestation, the professionals may decide to bring along tape, plastic or any other securing materials to seal off the pest entry spots or employ the use of a machine to spread biocide powder that will stick to all the affected areas and destroy the pests. This process is best advised in situations such as: 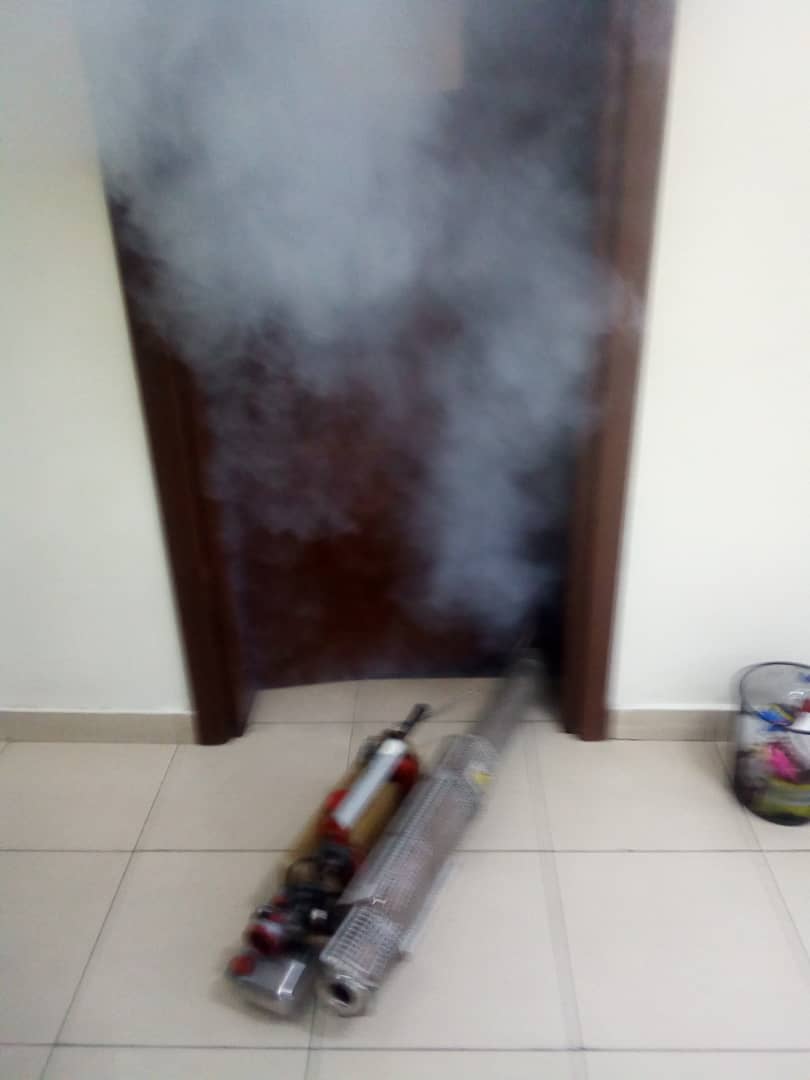 What is a fumigant?

A fumigant is a volatile substance that is used to poison and eliminate insects. They come in various gaseous pesticides that control pests in agricultural fields or structures such as storage houses or areas, buildings and apartments. These chemicals can injure or kill living organisms that come into contact with them. They could be in form of volatile organic compound (VOCs). For example, methyl bromide, formaldehyde, sulfuryl fluoride, chloropicrin and iodoform are some of the popular fumigants available in the market.

There are several types of fumigants but its applicability is based on the surface area that needs to be treated. For example, there are some that are designed for tightly sealed surfaces like storage areas or materials that are enclosed in gas-proof sheets, while others will be best to treat more open storage areas. 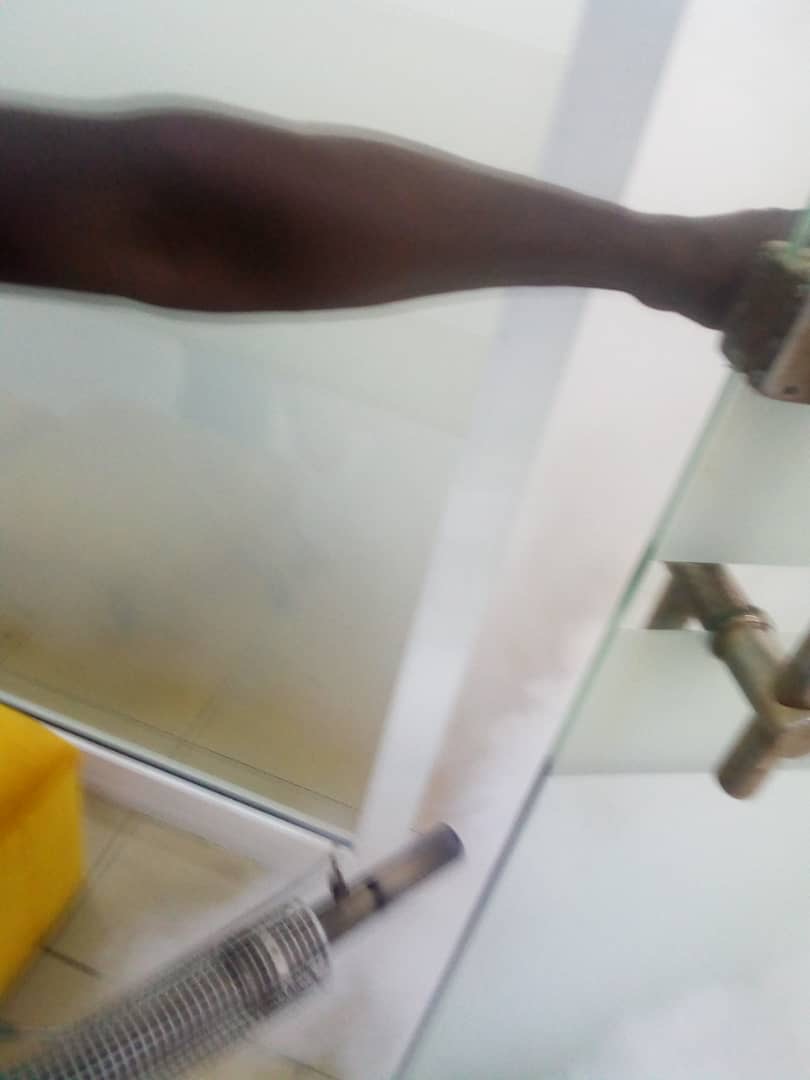 Below are chemical properties and their importance in fumigation:

This is the temperature at which a liquid boils under a specific atmospheric environment.

Here, we consider the pressure of fumigant vapor in equilibrium with its non-vapor i.e solid and liquid phases at considerable temperature. For instance, methyl bromide has a high vapor pressure which implies that, it is highly volatile and penetrates the environment very quickly. But after the Montreal protocol, the use of methyl bromide has been prohibited because of its role in ozone depletion.

The level of solubility of fumigants is measured with respect to water.  This is the measure of the maximum concentration of fumigant that dissolves under water at a specified pH and temperature. The ease of movement through the soil is heavily dependent on the solubility of the soil.

The half-life is referred to the time required for fumigants to degrade to one-half of its previous quantity. It is an indicator of the persistence of a fumigant in the soil.

The longer the half- life value, the slower the rate of fumigant degradation from the soil and vice versa.

This is the ratio of the concentration of fumigant in the air to its concentration in water at a specified temperature. The more the decrease in the level of the value of Henry’s constant in a given fumigant, the more it will be dissolved into the soil-water matrix. On the contrary, the higher the value of Henry’s constant represents a propensity of the fumigant to stay in soil water films for a longer period of time.

Whenever you feel that your environment, household or property is manifesting signs of an infestation of any kind, do not hesitate to give us a call. We will appraise the situation and advise you on the best procedure available to you and the most effective manner to deal with the problem as well as fumigating.

Endorse us by sharing!

Getting to know our clients’ business on a deep level and creating effective marketing to achieve their objectives is the greatest joy in our work. We are known for meeting employees, being at the store, learning about the products, and more. We’ve found that our close relationship with our clients allows us to constantly come up with fresh ideas and messages that are unique to each client’s “voice”.

Join us in Putting Africa Back to Work; One Task at a Time

I'm Bolatito from SkillPatron, How can i assist you today?